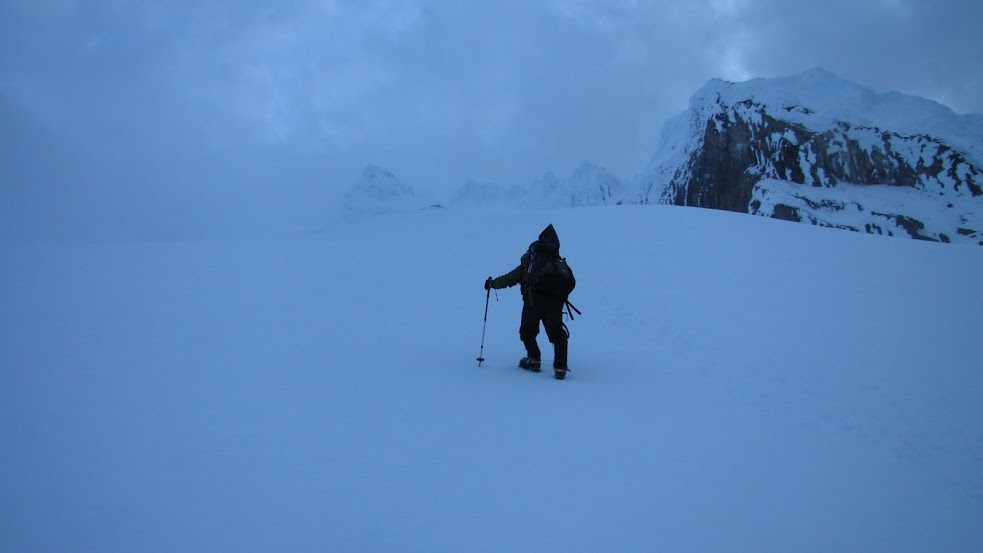 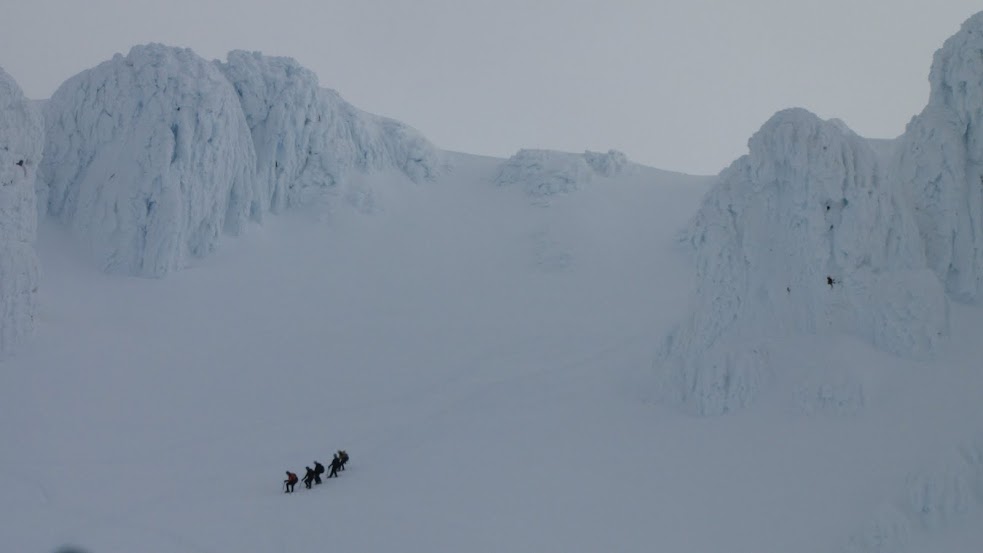 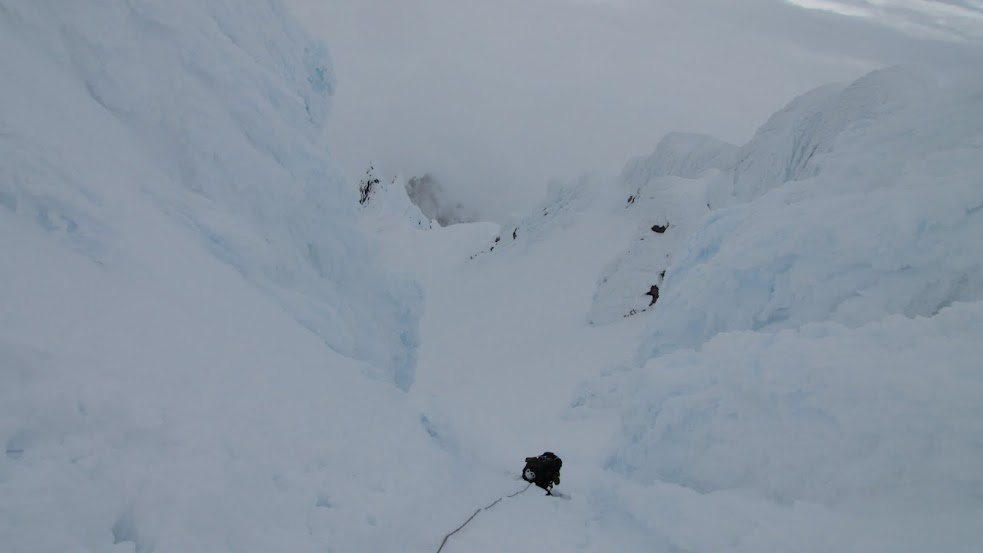 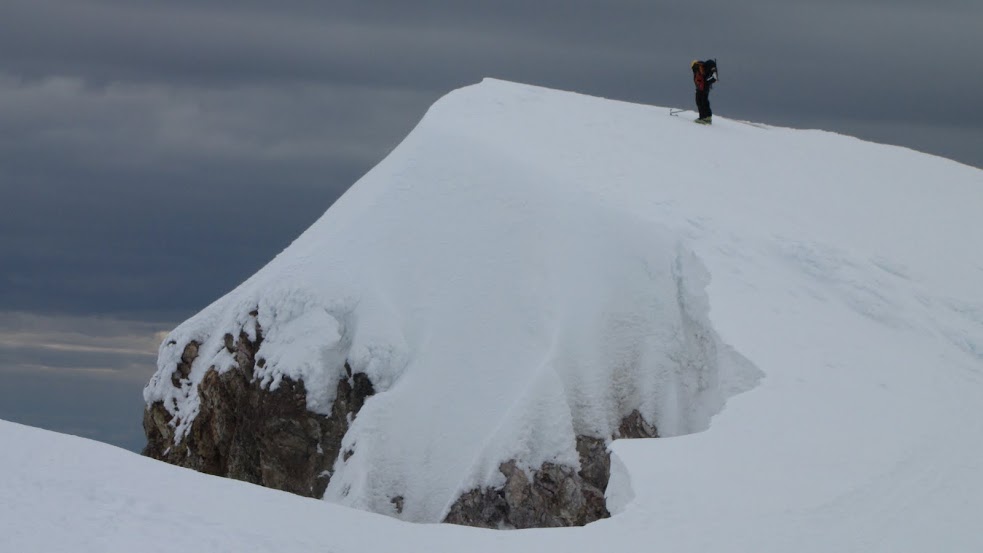 Check out what these two pros have to say about successfully climbing Mt. Hood.