Mount Shasta is an active volcano located at the southern end of the Cascade Range in Northern California and at 14,179 feet (4,322 m). Mount Shasta has an estimated volume of 85 cubic miles which makes it the most voluminous stratovolcano in the Cascade Volcanic Arc.
Majestic and solitary, Mount Shasta is the undeniable giant of Northern California. The glorious cone soars more than 5,000 feet above its tallest neighbor and more than 10,000 feet above its base elevation. Cloaked in glaciers and boasting epic displays of lenticular cloud formations, the stratovolcano is one of the grandest summits in the American West. Mount Shasta is the second highest peak in the Cascade Range, surpassed only by Mount Rainier which is just 249 feet taller. Nonetheless, with a base diameter of more than 17 miles, Mt. Shasta has the greater volume. The mountain is one of the southernmost volcanoes in the Cascades, with only Lassen Peak further south. Shastina, Mount Shasta's largest subordinate peak, is the third highest summit in the range. Shasta is also one of the youngest of the Cascade's major volcanoes. This is visible in the mountain's pointed, conical cap. Other major peaks like Mounts Rainier, Adams and Hood are older and have broader, more rounded summits. The last eruption occurred in 1786; the sulphur springs near the top of Mount Shasta give warning that the mountain will reawaken in the future. 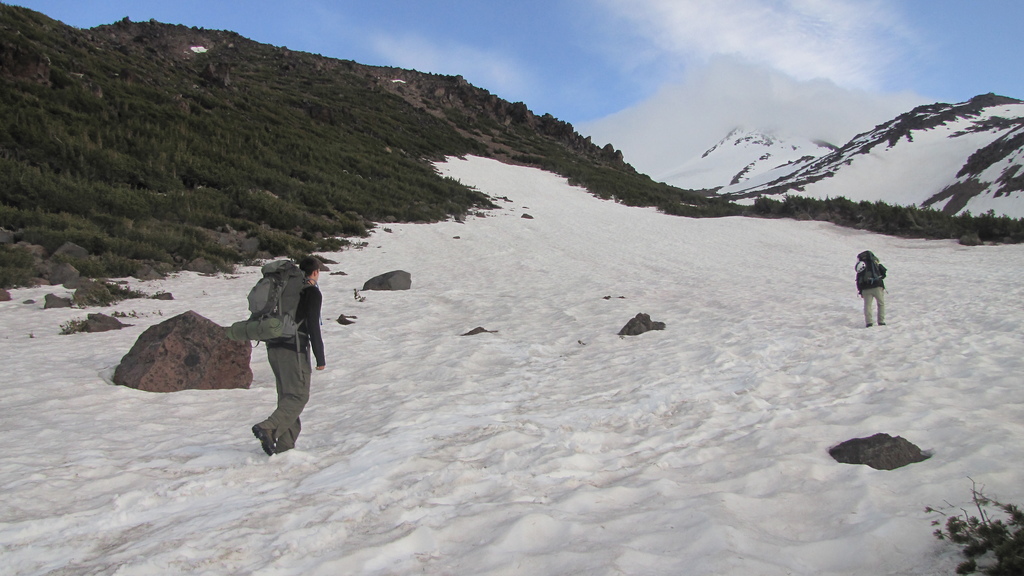 Over 15,000 climbers attempt the summit per year and about 5000 make it. The easiest and most popular route is Avalanche Gulch with many beginners making the attempt. Weather and Altitude are major factors in parties not making the summit. For a more remote and enjoyable experience we recommend one of the northern approaches (Bolam, Hotlum, or Whitney Glaciers). To improve your odds of success we recommend going with a guide and ensuring a high level of physical conditioning. 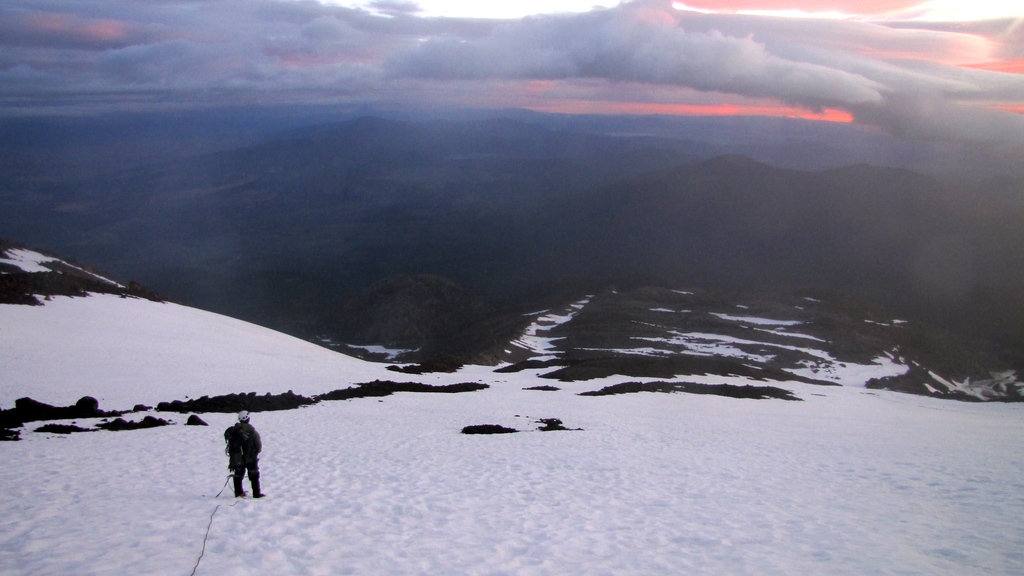 To train for Mt. Shasta: